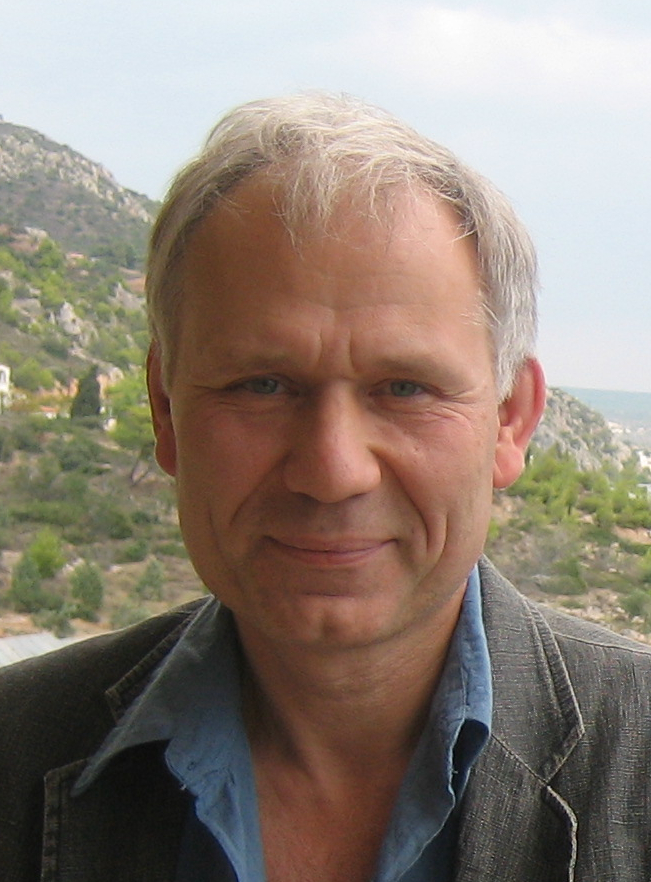 Ari Laptev obtained his PhD at Leningrad University. A post at Leningrad followed. Afterwards he moved to Linköpping, KTH Stockholm, and Imperial College London. He was president of the organising committee of 4ecm. His research interests lie in the spectral theory of differential operators.

Lobbying by successive EMS presidents finally achieved representation for mathematics in the Physical and Engineering Sciences Committee of the European Science Foundation. The Foundation agreed to support 5-6 conferences annually at Institutes of Mathematics in Europe. Annual meetings of the presidents of member societies were held. Together with the Foundation the Society undertook a project on Mathematics and Industry. The EU was persuaded to finance mathematics infrastructure projects. An EU grant was obtained for the European Digital Mathematical Library. An Ethics Committee was formed. The Otto Neugebauer prize in the History of Maths was established, jointly with Springer Verlag. 5ecm was held in Amsterdam. EMS members were given the right to free online access to Zentralblatt-MATH. Ari Laptev’s editorials in the EMS Newsletter March 2010 and December 2010. Ari Laptev is the Director of the Mittag-Leffler Institute.