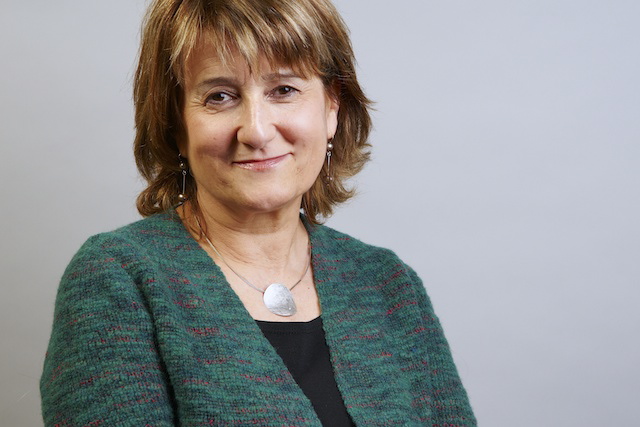 Marta Sanz-Solé was educated at the Universitat de Barcelona, where she obtained her doctorate under the supervision of David Nualart. Her research interests are in stochastic differential and partial differential equations, and in particular the Malliavin calculus. Since 1986 she has been Professor at the Universitat de Barcelona and, much in demand, has had fourteen visiting positions in five European countries and the USA as well as being on numerous scientific committees and editorial boards. In 1998 she was awarded the Narcis Monturiol Medal, which is the highest distinction of the Catalonia Autonomous Government for scientific and technological merit. In 2011, she was elected Fellow of the Institute of Mathematical Statistics. She was a driving force behind the organization of the 3rd European Congress of Mathematics in Barcelona in 2000, and the International Congress of Mathematicians in Madrid in 2006.

The 6th ECM in Kraków was a very great success. Members' benefits were improved to include online access to JEMS and an email newsletter, and concessionary fees were introduced for PhD students and for members in developing countries. There was a big increase in the number of Academic Institutional Members. The 10th anniversary of the EMS publishing house was celebrated by establishing a monograph prize, and the ECM Proceedings became available online. The Encyclopaedia of Mathematics wiki was set up, and an EMS Publications Committee formed. The Ethics Committee wrote a code of practice, which was subsequently adopted widely. The Hirzebruch Lecture, to be delivered at each ECM, was established jointly with the German Mathematical Society. The Summer School programme flourished. Last but not least, there was hard work behind the scenes in European science policy-making.