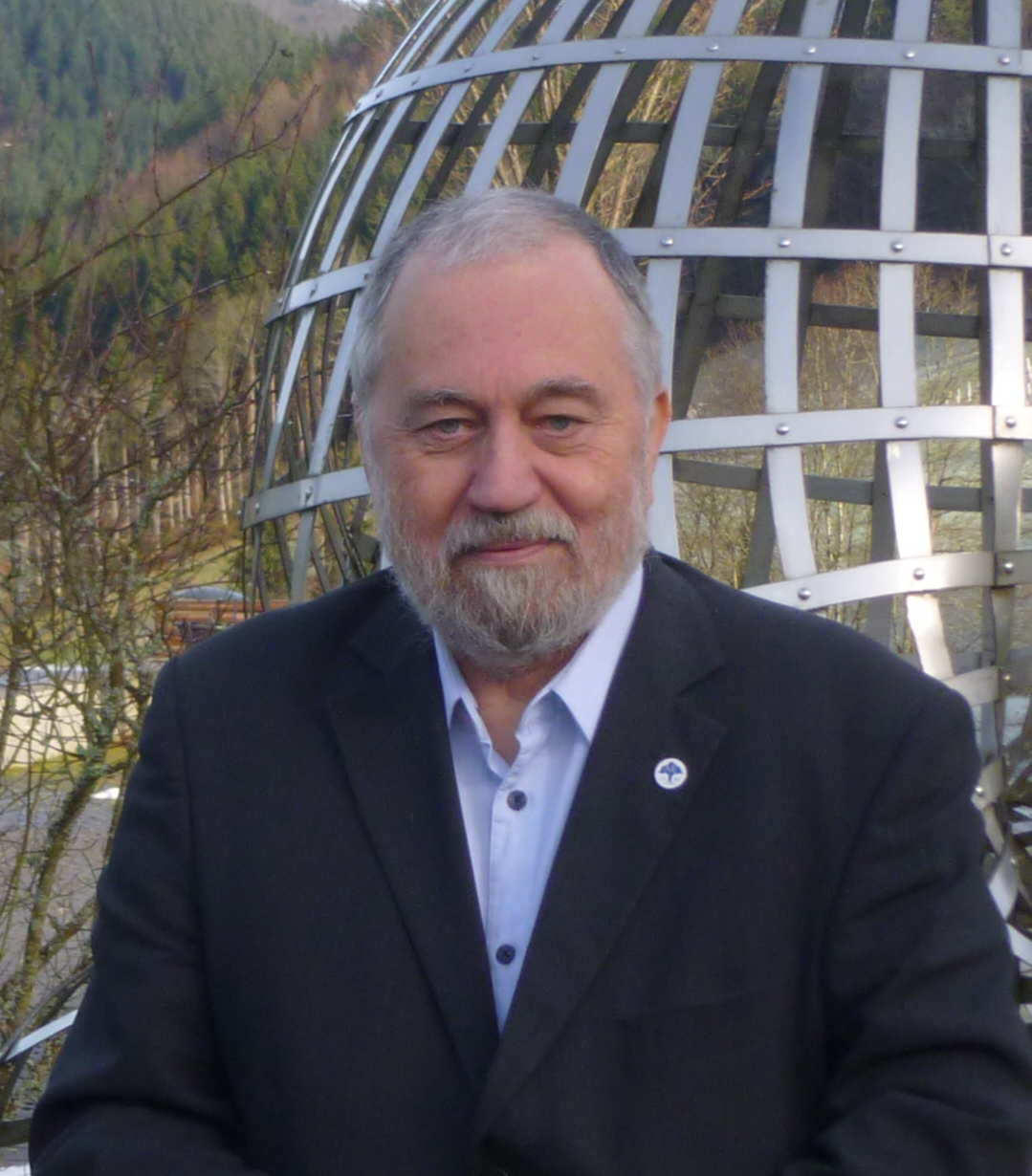 Dear members of the EMS,

let me start by wishing you happy new year marked by good health and humour, as well as by some inspirative  ideas. Opening a new  four-year cycle in the life of our society, I have the opportunity to greet all of you when assuming the EMS presidency. It was your  decision, through the Council delegates, which put me into this role, and I feel a deep gratitude for your trust and at the same time  a grave responsibility thinking of what the job requires.

The challenge comes mostly from the achievements of my predecessors, especially the immediate one, Marta Sanz-Sole, who led the EMS  in the last four years with incredible skills and commitment. She knew the society mechanisms to the minute details and steered its  development in a way which was both diplomatic and strong. Her name associates with numerous achievements which the European  mathematical community appreciated and enjoyed. The standards she set will be always on my mind.

The EMS is slowly coming to age. In the fall this year it will be twenty five years since the meeting in Ma(n)dralin near Warsaw at  which 28 national societies agreed, after difficult negotiations, to board a single ship. It proved to be a good decision. After a  quarter of century, the number of member societies more than doubled, to say nothing of close to three thousand individual members  and numerous other constituents. Activities of the EMS cover almost every aspect of a mathematician life.

We are going to celebrate the anniversary with a small meeting in Paris in October. Rather than praising the past achievements,  however, its main focus should be on challenges which mathematics in Europe and globally will have to face in years to come. The  progress brings applications of mathematics in new areas, new objects to be studied, as well as, say, new requirements from  publishers of mathematical texts; all that has to be reflected.

Challenges arise also at a short time scale. We all know the useful role played by European instruments for funding research, in the  first place the European Research Council and the Marie Curie-Sklodowska scheme. The new European Commission decided to help the  economy by an investment package subtracted from the existing European budget, in part from the Horizon 2020 program. The need for  research is thus quoted as a pretext for taxing the excellent research funding. The EMS has joined the other European scientific and  learned societies in pointing out the flawed logic of such a reasoning.

Turning inside the society we see many interesting activities ahead. There will be two EMS supported schools and a Joint Mathematical Weekend, lectures by EMS Distiguished Speakers, and a Bernoulli Society-EMS Joint Lecture, to name just a few. At some occasions we  join forces with partner societies, an example may be the AMS-EMS-SMP meeting in Porto. I am convinced that many EMS members will  also attend the ICIAM congress in Beijing, convening traditionally in the year following the ICM.

Our own congress is not that far either, just some eighteen months separates us from the moment when it will open at the Technical  University of Berlin. The preparations are gaining speed. The Program Committee headed by Tim Gowers should present soon its  deliberations and we are opening nomination calls for prizes to be awarded at the congress opening. As those serve to distinguish the best and the brightest, in particular, among the young generation of mathematicians, I encourage you to pay attention and to think who in your view deserves the laurea.

There are many other issues to address - development of digital mathematical libraries, the future of the EMS Publishing House, support to the EU-MATHS-IN initiative aiming at industrial applications of mathematics, and others - but an opening message like this one should be brief. I thus prefer to stop here and will return to those questions as we go.

When Marta Sanz-Sole wrote her first presidential message after taking over from her predecessor she likened her feelings to those of a runner in a relay race after gripping the baton. I think it is very fitting metaphor: one is fully aware that it was the effort of the previous runners that brought you here but you have to look ahead and run with all force without stumbling. So let us run.