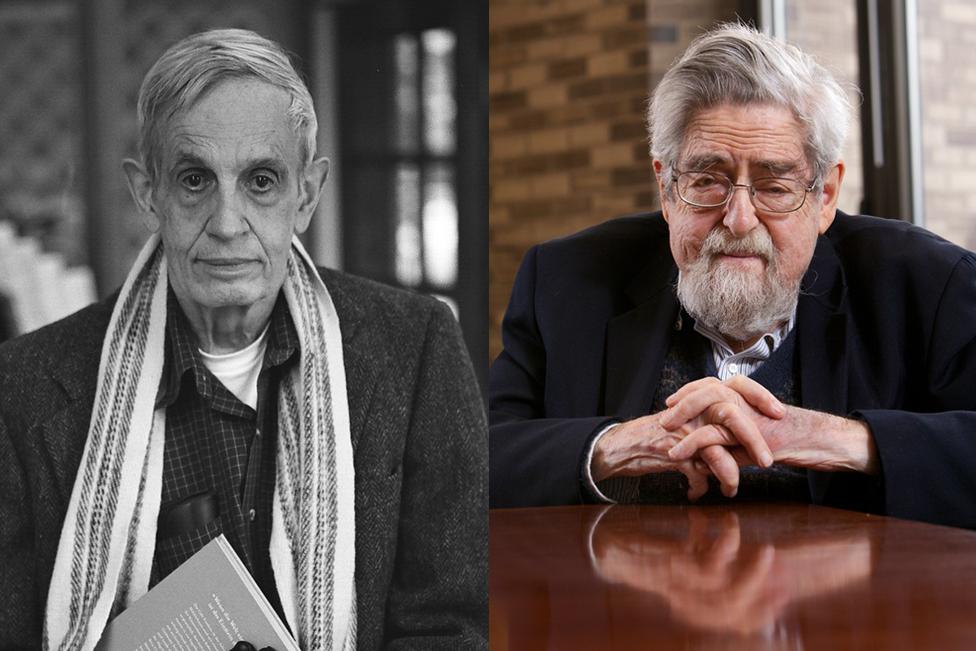 The Norwegian Academy of Science and Letters has decided to award the Abel Prize for 2015 to John F. Nash, Jr., Princeton University and Louis Nirenberg, Courant Institute, New York University “for striking and seminal contributions to the theory of nonlinear partial differential equations and its applications to geometric analysis.”
The laureates will receive the Abel Prize from His Majesty King Harald at a ceremony in Oslo on 19 May.