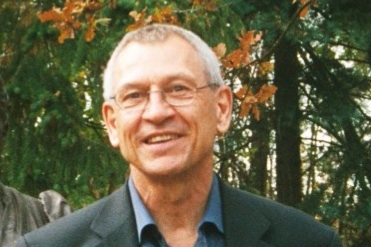 Rolf Jeltsch studied at the ETH, Zürich. After some years in Canada, the US, and Germany, he was appointed to a chair at Aachen. In 1989 he became a full professor at the ETH. He works in numerical analysis, particularly in the area of hyperbolic conservation laws, and computational science and engineering. He has been President of GAMM, ICIAM, and the Swiss Mathematical Society.

The first volume of JEMS appeared in 1999, but the most significant development of this period was the establishment of the EMS Publishing House. Two policy seminars were held in Berlingen, the first of which resulted in the Berlingen Declaration on Applied Mathematics. The Felix Klein prize for industrial mathematics was created in partnership with the Frauenhofer Institute of Kaiserslautern. The EMS helped to get European Union funding for the LIMES project to enhance Zentralblatt- MATH. Partnerships with non-European mathematical societies began: a reciprocity agreement was signed with the American Mathematical Society during 3ecm in Barcelona; a conference in Berlin was organised jointly with SIAM. The EMS Newsletter no 38 contains Rolf Jeltsch’s overview of the period.