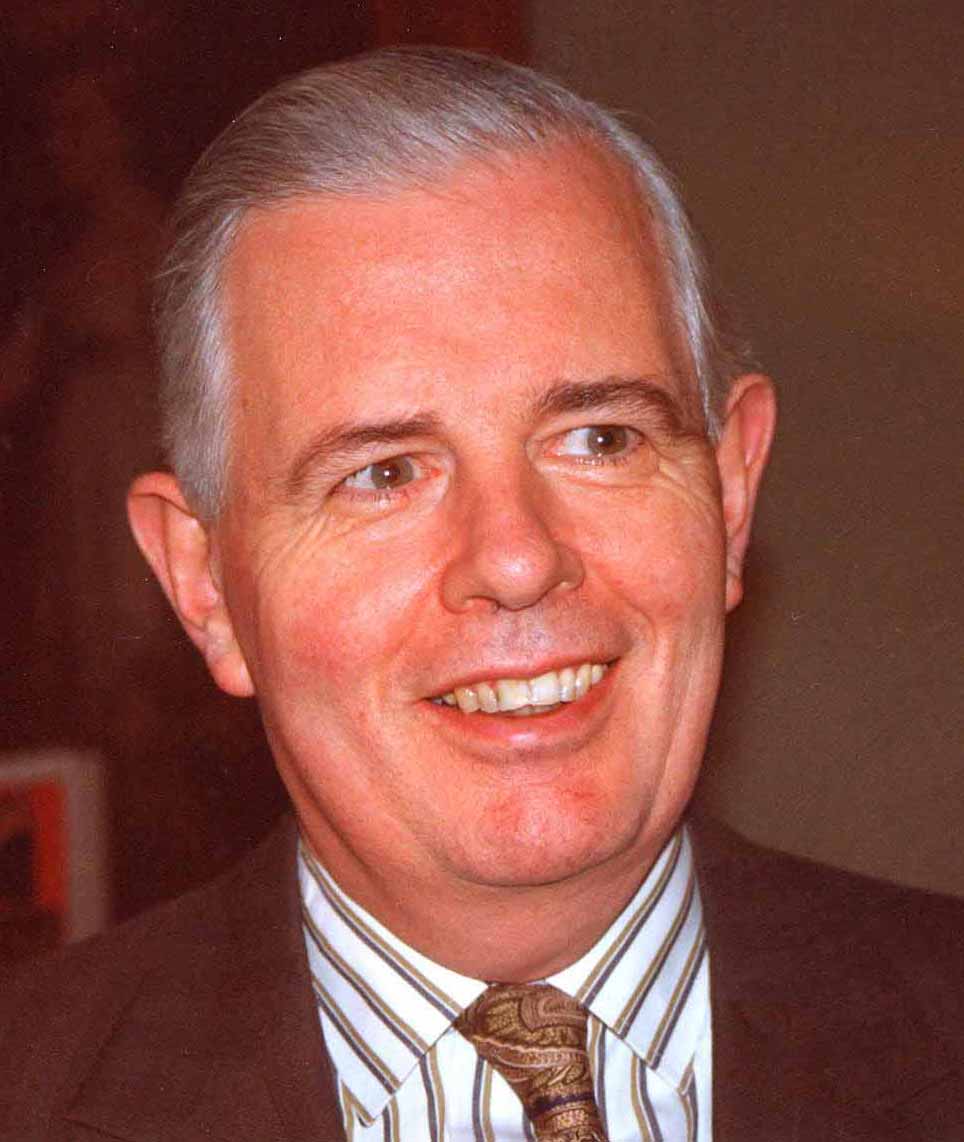 Educated at Cambridge and Oxford, Sir John Kingman became a lecturer at Cambridge, moved to Sussex and then held a chair in Oxford. In 1985 he became Vice-Chancellor of the University of Bristol. On leaving Bristol in 2001, he became Director of the Isaac Newton Institute in Cambridge. He did “distinguished research on queueing theory, on regenerative phenomena and on mathematical genetics” for which he was awarded the Royal Medal of the Royal Society, of which he had become a Fellow in 1971. He has been President of the London Mathematical Society and of the Royal Statistical Socety. Sir John Kingman was the first chairman of the Statistics Commission and chaired a government inquiry into the teaching of English. Biography

This period saw the growth of conferences organised jointly with member societies, starting with an applied maths/applications of maths conference held jointly with the French mathematical societies SMAI and SMF. The first mathematical weekend was held in Lisbon. The Society obtained EU funding for a series of summer schools, which entailed taking on an assistant secretary. A Scientific Council was created to help the President respond to the increasing requests for recommendations of individuals from international bodies. The Society took part in the successful lobbying for a European Research Council; an EMS vice-president became a member of that body’s Scientific Council. 4ecm was held in Stockholm. Statistical societies were encouraged to join the EMS. John Kingman’s overview of the period in the Editorial of EMS Newsletter December 2006